VI. A Night on the Town

Looking back on that moment, I am forced to admit that I might have handled things better. I panicked. Never before (or since) had I ever lost a guest staying with my family. In fact, the whole reason why my mother had handed the American into my custody, so to speak, was that I knew the city well and would prevent anyone from becoming lost.

“Mon Dieu, Praeker, how could you lose her? You were just supposed to sit there!”

“Well, it probably wasn’t all that interesting – ” observed Jean-François nonchalantly.

Glaring, I snapped back at him, “Be quiet, or make yourself useful. We need to find her – preferably before my mother hears about this. She cannot have gone that far.”

“Go take the Avenue de l’Opéra south,” I instructed my cousin. “Praeker and I will head back up towards the Opéra and check the Boulevard des Italiens. We can meet back here in an hour.”

We split up, hurrying in opposite directions down the Avenue de l’Opéra. It was about five in the afternoon by then, and I suddenly had very good reason to be grateful it was June, the days long. My mother would be livid enough if she found out I had lost Lizzie Drewry; losing her in the dark in the middle of Paris would have been oh-so-much worse. At this point, I merely hoped to find her in time for dinner.

Praeker and I made it back to the Place de l’Opéra in rather short time. There I searched the crowd with frantic eyes.

“I was hoping she would be here,” I said, worry mounting in my throat as my stomach tightened uncomfortably. “After all, this place should be familiar to her – we were here only a few nights ago.”

“Liebling, somehow I do not think that the girl is looking for the familiar,” observed Praeker astutely. “Come – let us try the Boulevard des Italiens.”

Had we been in any other city, we might have asked the passerby for aid – but this was Paris, not Köln or London. While Parisians have always been known for elegance, refinement, and spectacle, we are less picturesque in terms of a helpful or friendly attitude. To some degree, I suppose, that is a symptom of any large city – on the other hand, Parisians are…unique in their aloofness. My companion and I were on our own in this search.

Our walk down the Boulevard des Italiens proved less than fruitful. Only once we had turned back, and were coming down the other side of the street did something catch my eye.

It was a rosy, leaf-printed silk scarf – exactly the one which Lizzie Drewry had been wearing when we left my parents’ house. I recognized it because she had been fiddling with the ends all afternoon, and her agitated fingers had drawn my attention again and again back to the scarf.

“Praeker, guck mal!” I exclaimed, excited, as I bent to retrieve the bit of silk whence it had snagged on an outdoor café chaise. Praeker spanned the scarf between her hands while I caught the eye of a waiter taking a smoke break.

“Excusez-moi, monsieur,” I said insistently. “Have you seen a young woman wearing this scarf?”

He shrugged, obviously not interested in being of any use, so I pulled myself up as stiffly as my spine would possibly allow and channeled my best imitation of my imperious mother.

“S’il vous plaît, monsieur,” I added, with all the weight of a thousand years’ rubbing shoulders with the aristocracy. Grudgingly, he replied,

“The American? She stopped for a café au lait and then left with some garçon.”

“Which way did they go?”

“Là-bas,” he said, gesturing. I turned to follow his arm and stopped short.

Kindly put, the Frolics was not really a venue suitable for a lady to frequent. Certainly, it did not prohibit ladies, much less women, from entering, but the public face of the haute bourgeoisie tended to frown on ladies assisting at cabarets or bals publics.

As I have said before, my family was very old, and very conservative. We had never been ennobled, per se, but among my maternal and paternal predecessors could be counted some of the ministers to Louis XIV. There was even some vague relation to Jean-Baptiste Colbert. My parents, and by extension, their children, had been raised in the strictest tradition of good taste. In all honesty, I was not sure that I could make myself enter a club, for all that I considered myself a modern woman. 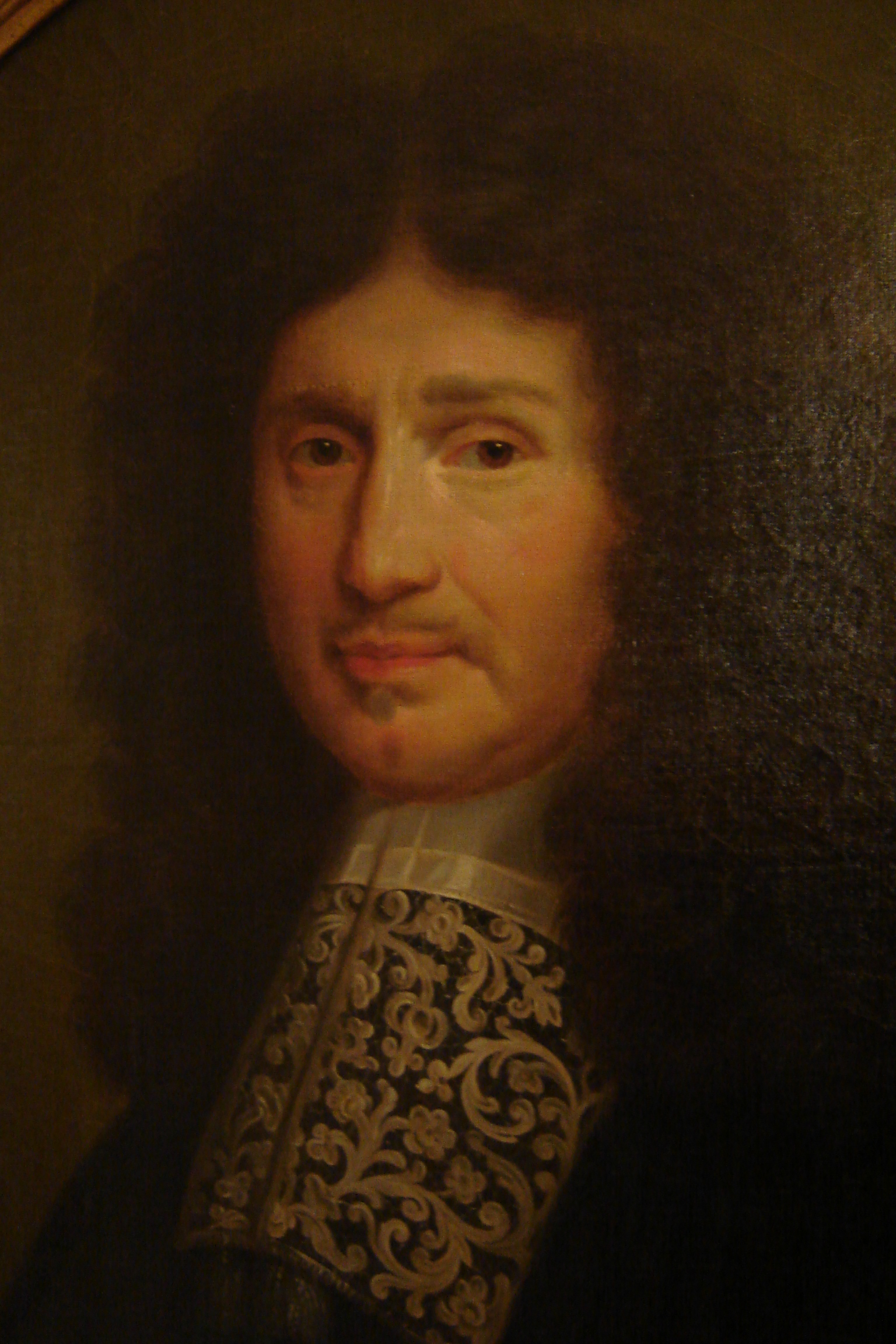 Praeker had apparently shared my line of thought, for she looked at me, utterly scandalized, and said promptly,

“Liebling, you cannot go in there – what would people think? We will wait for your cousin.”

“By the time Jean-François arrives, who knows what may have happened,” I said, trying to be rational while imagining the worst possible scenario. “I will have to go in to get her. Praeker, you should find Jean-François and have him bring us all a taxi.”

There followed a brief dispute wherein disapproval warred with urgency, but at length my devoted governess-turned-companion left to do as I had suggested. Taking a deep breath, I entered the Frolics.

Immediately, I was assailed with the noxious fumes of cigarette smoke. No one in my family smoked cigarettes; my father preferred the high-quality spiced tobacco of his Cuban cigars, while my mother left the room if there was to be any smoking at all. Even more shocking in my current predicament was that the nearest smoker to me was a woman, languidly leaning over the bar.

When a cursory survey of the dimly-lit, hazy interior yielded no Lizzie, I turned to the barkeep.

“Pardonnez-moi, monsieur,” I addressed him over the raucous laughter and music. “Have you seen a young woman, blonde, huge blue eyes? She would have spoken with an American accent and dressed all in pink.”

“She’s…my cousin. I’m supposed to look out for her.”

“Non. I recognize the boy – he’s a starving painter from Montmartre.”

“Did they mention their next destination?”

“Mam’zelle, I keep the bar, not an appointment book. Try Le Boeuf sur le toit – that’s a popular hang-out for the avant-gardists.”

I left him chuckling at my politesse – rather out of place here – and quit the establishment, coughing as clean (by city standards) air rushed into my lungs. Then I considered my next move.

I was familiar enough with this area of Paris to know that the cabaret Le Boeuf sur le toit was about half a mile west. Not very far to walk, really. However, I had told Praeker to meet me back here, and there was no way to let her know where I had gone should I leave. And yet, having already missed Lizzie twice, I worried about letting too much time – and too great a distance – come between me and my quarry. My kid-shod toes began to tap impatiently against the sidewalk.

For better or for worse, I decided to pursue Lizzie instead of waiting for Praeker and my cousin. After all, it should have been a quick detour; I should have been back, errant house-guest in tow, long before my other companions arrived.