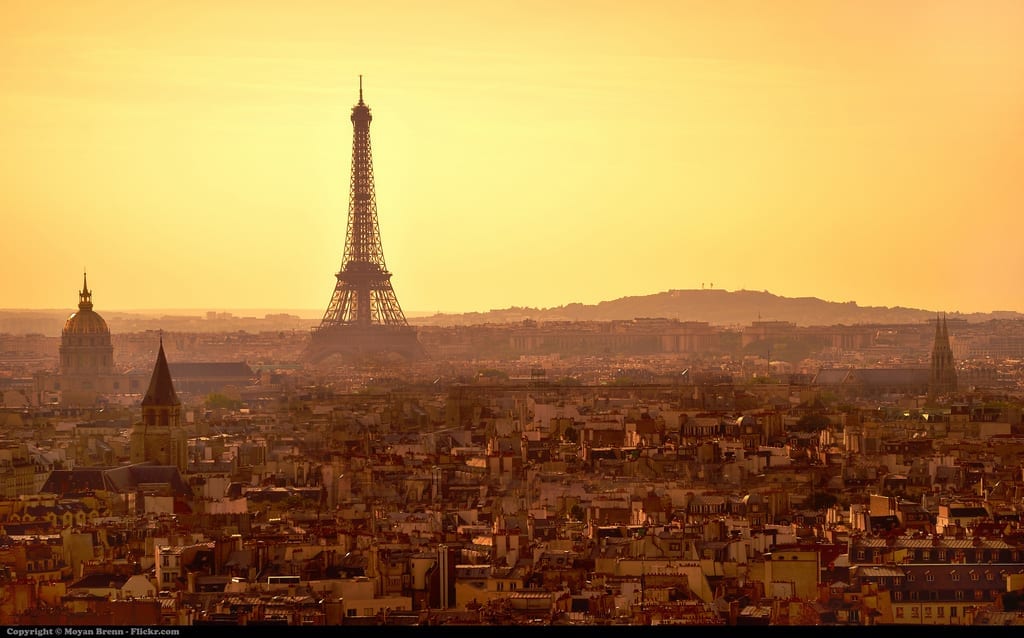 I. The Unsuspecting Tour Guide

I grew up in the somewhat paradoxical world of Parisian haute société. An error of birth, as they say. Young ladies of the haute bourgeoisie are supposed to play the piano well enough to entertain and learn to direct the flow of elegant conversation. We are supposed to tread the fine line of cosmopolitan savance and polite ignorance, instructed in the finer arts but above the practice of any professional trade. The closer the ties to the old aristocracy, the more true this is. Somewhere between my tenth and thirteenth birthdays, my mother realized that I lacked the faculties for either musical talent or conducting conversation. Rather, I was that awkward specimen of our class – a daughter who preferred to pursue a profession. Because my mother was herself quite the amateur pianist, belonging to that revered circle invited to frequent the Friday salon of Marguerite de Saint-Marceaux1, I did manage to acquire an ear for the appreciation of music. More pertinent to my survival in the society of the mondaines, I learned the polite turns of phrase that allowed me to avoid actually playing anything, without showcasing my lack of talent. My family was affluent and long-standing enough that my admission into the elite circles of the mondainité was unaffected by my non-possession of talent for music or conversation.

Not that I spend all my time in salons – although, here in Paris, I suppose that you could, provided you received entré into all the right places. As a matter of fact, I tend to be quite otherwise engaged. Since leaving school, I have been a correspondent for a notable fashion periodical – under an assumed name, of course. Even in Paris, there are certain class standards to be maintained, although the Americans who frequent our streets in droves do not seem to think so.

À propos the American expatriates, I am rather reminded of a series of events which transpired in the year 1924, just after I had returned from a sojourn in Cádiz with school friends. I remember that it was spring-time, nearly turning over into summer. My parents and I were sitting at the breakfast table – I, buttering a roll while my father perused that morning’s freshly pressed copy of Le Gaulois and my mother tended her correspondence.

Suddenly, my mother straightened her already ramrod spine and said, with a kind of blithe surprise,

“Why, it’s a letter from my good friend, Blanche. You remember, Auguste – the one who married the American financier?”

“Hmm,” noted my father, attentively folding the page of his paper. The familiar crackle of thick newspaper told me exactly what his main concern was.

“She says that her daughter, Elizabeth Drewry, is staying in Paris for the Olympiade with some other young American socialites, and asks us to look out for her,”

“Where will she be staying?” I asked, more for the sake of courtesy than actual interest.

“At the Hôtel du Pas-de-Calais. She arrives this afternoon. Camille, why don’t you meet her? I’m sure she would be far more comfortable staying with us.”

Unspoken was the censure of a young woman staying – ostensibly alone – in a foreign hotel. My mother could be very progressive in a number of matters, but occasionally her conservative lacings showed through. Still, this would ruin my plans for the entire afternoon.

“But, Maman,” I ventured, somewhat petulantly, I admit. “I have plans to meet with Louise Blanchard – ”

“You can see Louise tomorrow,” my mother decreed. Her air of elegant désinteresse never flinched as she handed down her orders  with the efficiency of a general marshaling troops.

As in many households, I might imagine, my mother’s word is final. If anyone had ever tried to explain to the women of my family that we lived in a patriarchy, they would have smiled, not too broadly, just widely enough to be polite, and informed their interlocutor that there was nothing wrong with a patriarchy, it gave the men something to do. They were an implacably elegant breed, entirely unaffected by any matter outside of their household domain yet entirely in charge of their own sphere. And so it was that I came to be squiring an American debutante around the streets of Paris for the entire summer of 1924. Yet even I must admit that it took me to places in Paris that I had hardly ever before imagined.