The Spread of Maurice Ravel's Boléro

Maurice Ravel’s Boléro was originally composed as a ballet score but has become one of the most popular concert pieces in the world. After its premiere by the Ballets Ida Rubinstein on November 22, 1928, it quickly spread around the world (mainly in concert form) with premiere performances and recordings conducted by Arturo Toscanini, Serge Koussevitzky, and Willem Mengelberg.

This Carto visualizations demonstrates the power of time-sensitive mapping to quickly communicate the spread of pieces, people, styles, and ideas around the world. While it is skewed toward American performances (because it was easiest to find documentation for performances by the BSO and NYPhil, which have digitized their concert program archives), it nevertheless shows the instantaneous popularity and wide geographic reach of Ravel’s work. And it would only become more popular and spread farther around the globe in the decades to come. 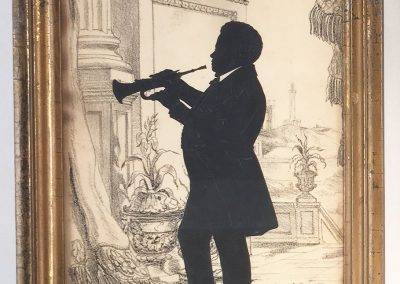 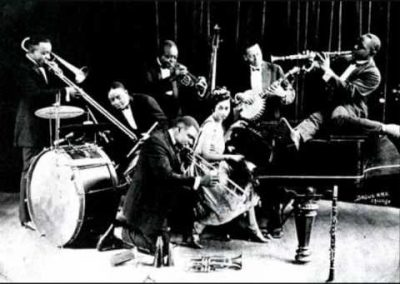 Four Case Studies on the Spread of Early Jazz 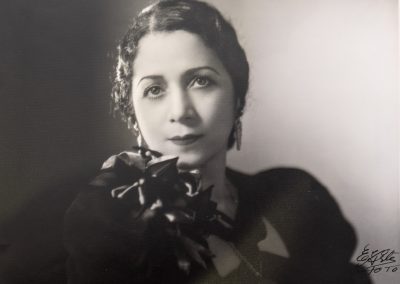 Lillian Evanti: The Life and Career of One of America’s Unsung Opera Powerhouses 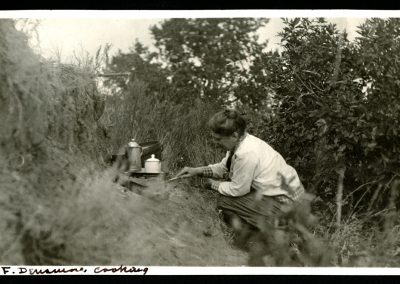