(Here’s a map of Russian composers. Their music was played in Paris in 1924.)

On this map, you’ll find works composed by Russian composers that were performed in Paris in 1924,  information that is especially significant because of the large number of Russian émigrés living in Paris following the Russian Revolution. 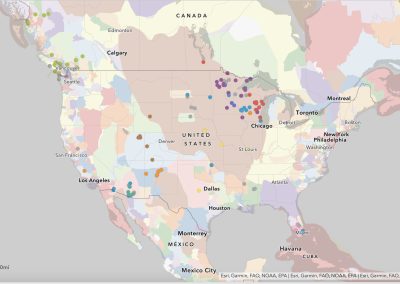 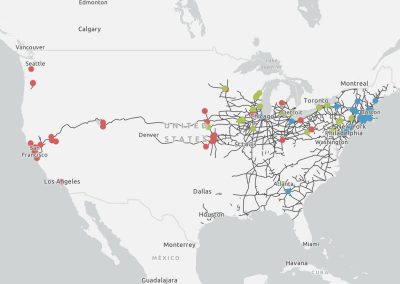 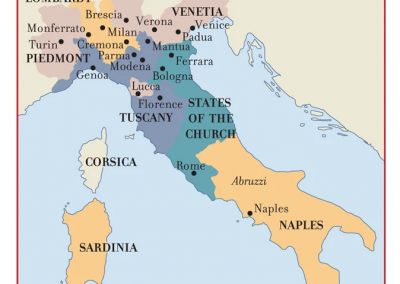 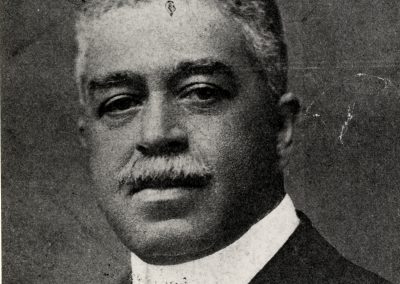