This map displays the residences of a handful of major musical figures whose 1924 addresses are known. Much of the information for this map came from Nigel Simeone’s Paris: A Musical Gazetteer. You’ll notice that the residences cluster in the western half of the city, in some of the nicer neighborhoods. By contrast, no one seemed to live in the eastern half, traditionally poorer areas where immigrants often lived upon first arriving in Paris. In other words, the “starving artist” stereotype seems not to have applied to French musical figures in 1924 Paris. 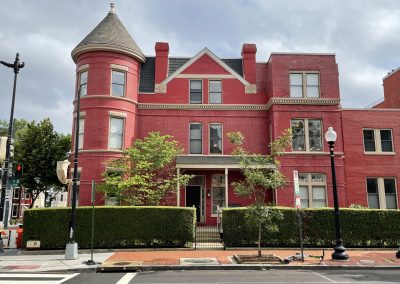 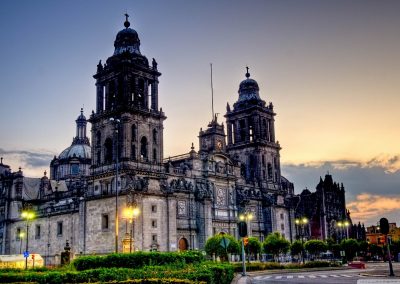 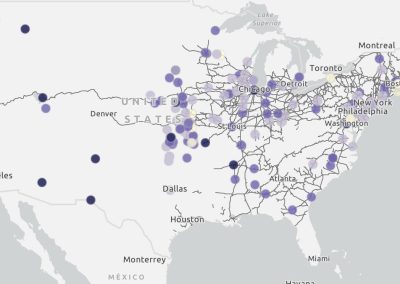