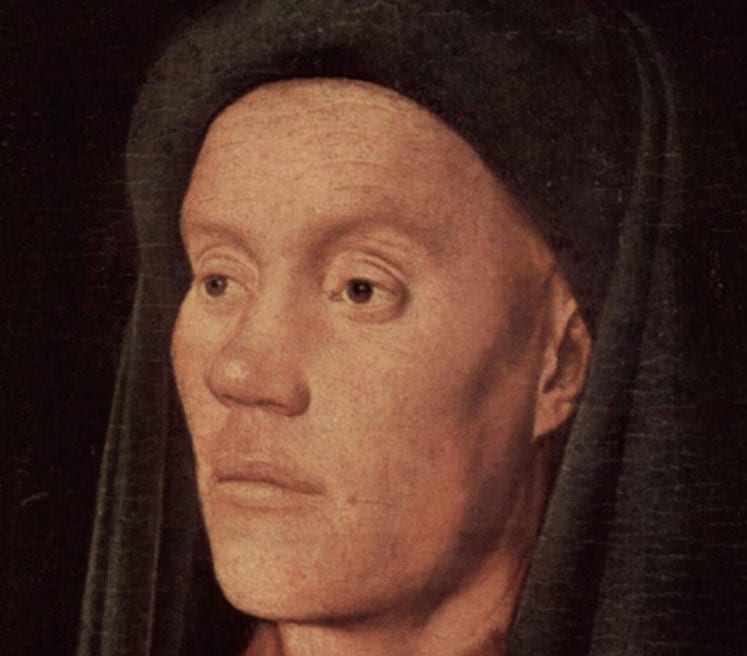 An introduction to the travels of major polyphonic composers in Western Europe during the late medieval and early Renaissance periods This original map is from the Atlas Historique de la Musique, titled...