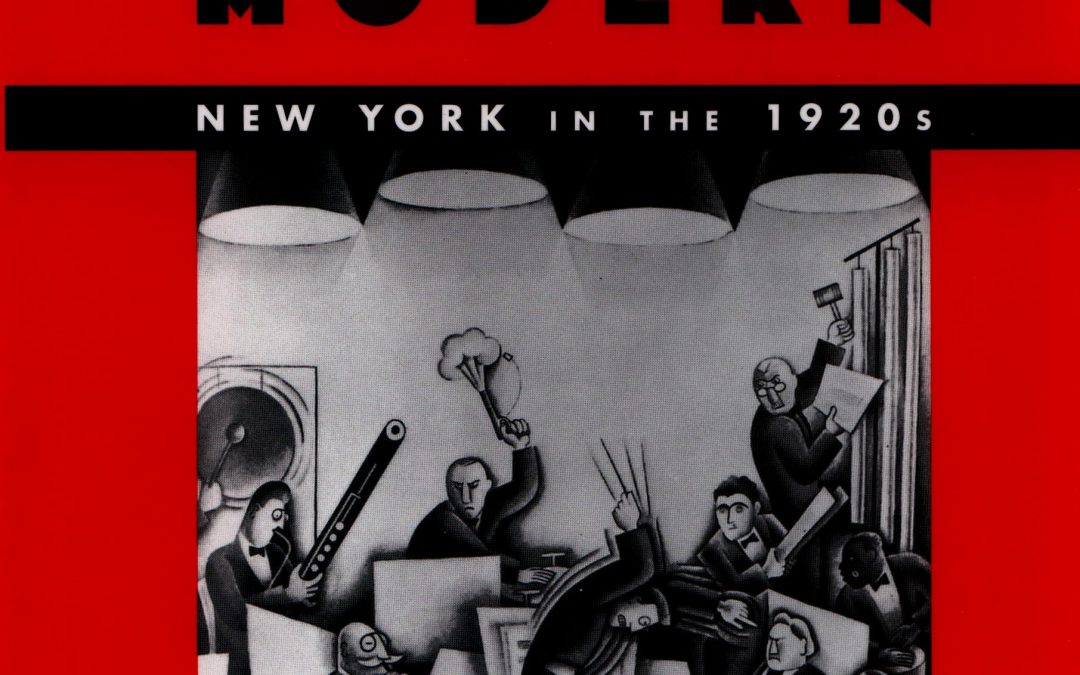 This project is a companion to the appendix of Carol J. Oja’s Making Music Modern, in which Oja compiles a list of programs of the following new-music organizations: Pro Musica Society American Music Guild International Composers’ Guild League of Composers...