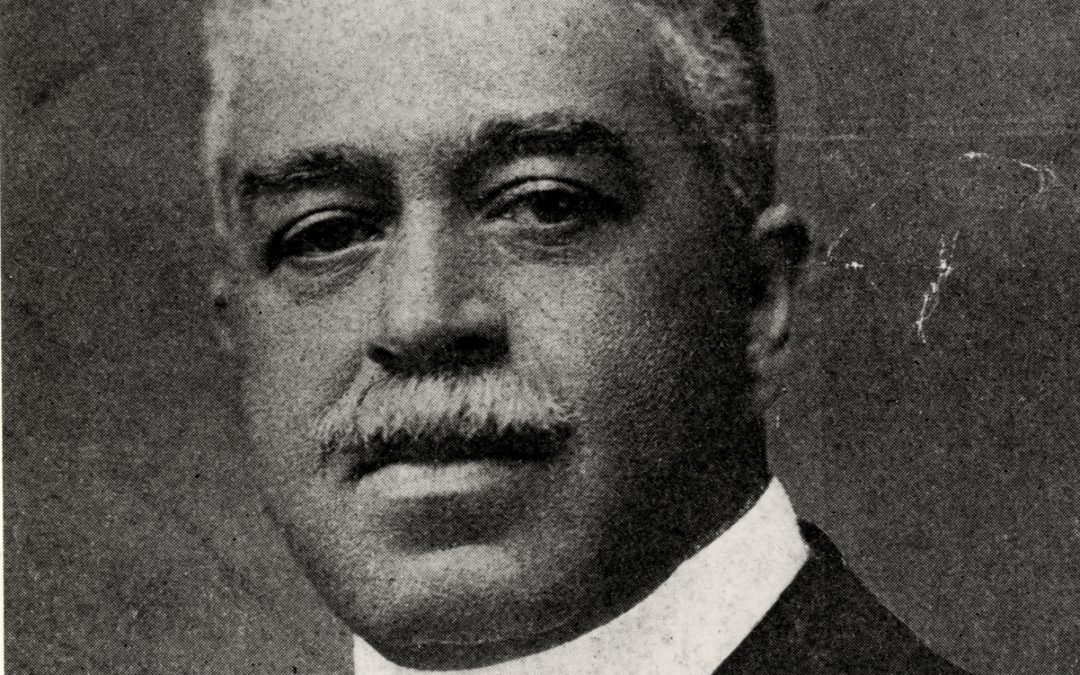 Harry Thacker Burleigh, the man, the myth, the legend. Through the course of these past few weeks I have taken on many different projects and roles, each of which has informed my learning throughout the month. I will go into detail on each of the aspects of this course that contributed to my learning.

First, the many readings, discussions, and guest speakers that we had set the stage well for all the work on mapping and researching. I’ll be honest, when I read the Bodenhamer on critical GIS, I didn’t expect it to be extremely relevant to the work we would be doing, but it turned out to be one of the most important readings. It was encouraging to speak with past students and learn from their experiences as well.

Second, the initial project of digitizing a map from the Atlas Historique de la Musique. I didn’t realize it was possible to have that project on the project page at the end of January, and working with Jacob was great because we pushed each other to refine our map beyond what was necessary for the class. This touches on another central facet, which is collaboration. Working on a team was both fun and efficient, and in the end I ended up both doing solo work and team work. That being said, what I learned for the Atlas Historique project was how to learn to map by trial and error, making spreadsheets, failing at ARCGIS Online and needing to go to Google MyMaps, and to not worry about failure. I’m really glad we had a situation where it was expected that we wouldn’t succeed and that we were put in a position to learn a lot from it.

The next thing I worked on was simply researching Burleigh’s life and legacy and entering all the data into spreadsheets. I and the others in the class combed through everything we had available to us physically and on the internet and put data in spreadsheets. I thought we were doing a good job initially, but based on how much data cleaning we’ve had to do in the past few days I’m not sure it was the most put together from the start. I felt like I was really learning and discovering new information, especially when finding letters that Burleigh had written to his acquaintances. I learned that looking through every database is sometimes necessary once you’ve gone through all the encyclopedias and readily available sources. This is probably the point in the month where I struggled the most with trying to find purpose in the work. Obviously we were building spreadsheets, but sometimes it was difficult to determine the end goal. Luckily I was able to divert my attention to the Dvorak project.

The Dvorak project (and to some extent the Burleigh Highlights Map) is my pride and joy of the month. Over the course of five days I delved into Dvorak’s relationship with America and American music as a side note to the Burleigh project. I did a lot of research and constructed a media rich story map placing Dvorak’s locations in his connection to America. I think I am so proud of it because it was all done on my own and for that reason I was able to find purpose in my work.

For that reason I would like to say to future mapmakers: do something that gives you purpose. In every project there are moments that can be a struggle, but if you remind yourself of the goal and fins something interesting to delve into, you will become much more focused, confident, and willing to take risks and fail in pursuit of ultimate success. Oh, and don’t forget to play with your maps.