Identifying the Key Players in the “Slave Songs” narrative

I was reorganizing the spreadsheet the other night when I realized that there are far more people involved in even the one source from which I am pulling hard data points (as opposed to auxiliary information) than it seems. The source with which I began this project, Slave Songs of the United States, lists three authors/editors in its front cover: William Francis Allen, Charles Pickard Ware, and Lucy McKim Garrison. 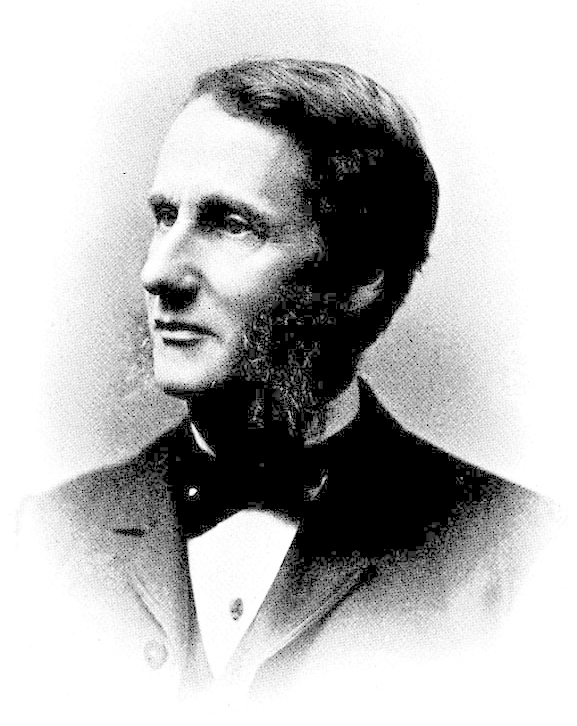 A quick perusal of the table of Contents reveals, though, a plethora of other hands at work, among them:

That list, though it seems long, still does not include everyone who contributed to the book (a certain Col. Higginson is mentioned often in the foreword, although his name is not given in conjunction with a particular song). Some of the list, however, can be tracked, which does make it easier to determine or corroborate the geographic origins of the collection. The easiest to find in records and histories are the Colonels and Captains, of course; for one thing, they have sufficiently advanced ranks to have had some kind of public face, and the army keeps fairly good records. Even without access to the actual army’s records, there are databases, websites, and other vaults of information on veterans of any given war.

The civilians are a more difficult nut to crack, especially the women. Lucy McKim Garrison’s name is easily followed, because she is listed as one of the main editors; her relative fame also means that much of her correspondence is in existence, and that other scholars have researched and written on her. One such scholar is Samuel Charters, who, in his book Songs of Sorrow: Lucy McKim Garrison and the Slave Songs of the United States provides not only her biography but also adds in information on her contemporaries, colleagues, and confidantes, many of whom are among the other sources in that list. It doesn’t hurt that some of the individuals on that list of contributors were mid-to-fiery level abolitionists, and thus have papers and records as well. In short, at least three-quarters of the listed contributors belonged to a social and professional milieu that was literate, archival, and somehow public.

But what about the people who are not credited as contributors, but who are singing the songs in this book? How do we track the “boy from Hilton Head Island, whom the rebel Gen. Drayton left holding his horse “when gun shoot at Bay Pint,'”1 who taught William Francis Allen the song “Meet, O Lord!”? They are not given names, and even then, the lack of specificity in the towns and individual plantations from which each song comes makes it nearly impossible to determine where research of their stories could start. They are arguably the more important contributors to this source, and any other research which develops from it, but although they are the key players, they are left without the ability to make a play in the conversation established by their songs.

In transforming Allen, Ware, and McKim’s collection into a map, I have been able to find ways to credit their listed contributors; however, it remains for me to find a way to acknowledge the presence of the singers and improvisers who gave the music life.