Paris Across the Semester

At the beginning of this semester I had little idea of what was happening in Paris in the 1920s. I knew it is right after the first World War and it was the sweet spot before the second war started with a surge of nationalism happening all across Europe. I had some ideas about fashion and the changing times with more liberated general public but I didn’t know that it all related to music. This semester has opened my eyes to how music and culture is so intertwined especially in a decade where Paris and all of France is working to define themselves in the world 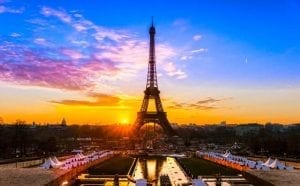 Stock image of the Eiffel Tower in Paris to represent Frenchness in its most symbolic form.

[Stock image of the Eiffel Tower in Paris to represent Frenchness in its most symbolic form.]

The readings we started out with in class helped define for me and make clear what is considered “French” music and typical style characteristics of music that exudes “musical Frenchness.” What stands out most is from the writings of Cocteau and Milhaud about music being simple and and refined with an antagonism toward foreignness and all things German. This is political since the Germans were the French enemies during the war, just a small example of how the socio-political climate can affect music. However, music from other countries is accepted in the form of exoticism or if it contains the exact characteristics like an easy to pick out melody or polytonality but not atonality. These early writings set up a base for me for everything else I learned throughout this course.

In my first paper, it was Polish-born French citizen Wanda Landowska who brought the German harpsichord revival to Paris. It surprised me in a time where Germany was vilified that she became recognized for her works in such an extreme way that she was even granted French citizenship. Yet she was as celebrated as composers who were Parisian born and raised. In the second and third papers I explored more musical ideas and specific pieces that were considered to exude musical Frenchness. Pulcinella arose a musically safe composition by Igor Stravinksy after his first ballet Rite of Spring was not well received by the French public. It was too extreme for the audiences and the atonality and shocking choreography was hard for them to appreciate. Pulcinella followed with relatively simple harmonies and easy to follow melodies with staging that the French appreciated. When deriving my proposal for the Theatre du Chatelet to collaborate with the Boston Symphony Orchestra I had to take into account my own lenses I acquired throughout the semester and apply them to what I thought a 1920s French audience would appreciate. This allowed me to take what we learned in the beginning of the course and apply it to my own research which was a fantastic way to really see what all I’ve learned. 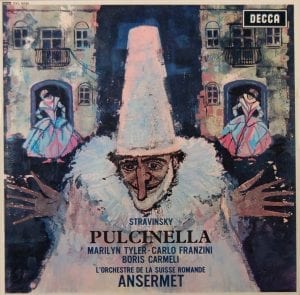 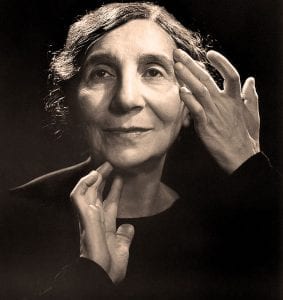 In my preliminary research for the fourth and final paper, I have been able to further explore how these topics relate to Pulcinella. It will be an interesting exploration to really wrap up this whole semester.