World News: France and Germany in the Entre-Guerre 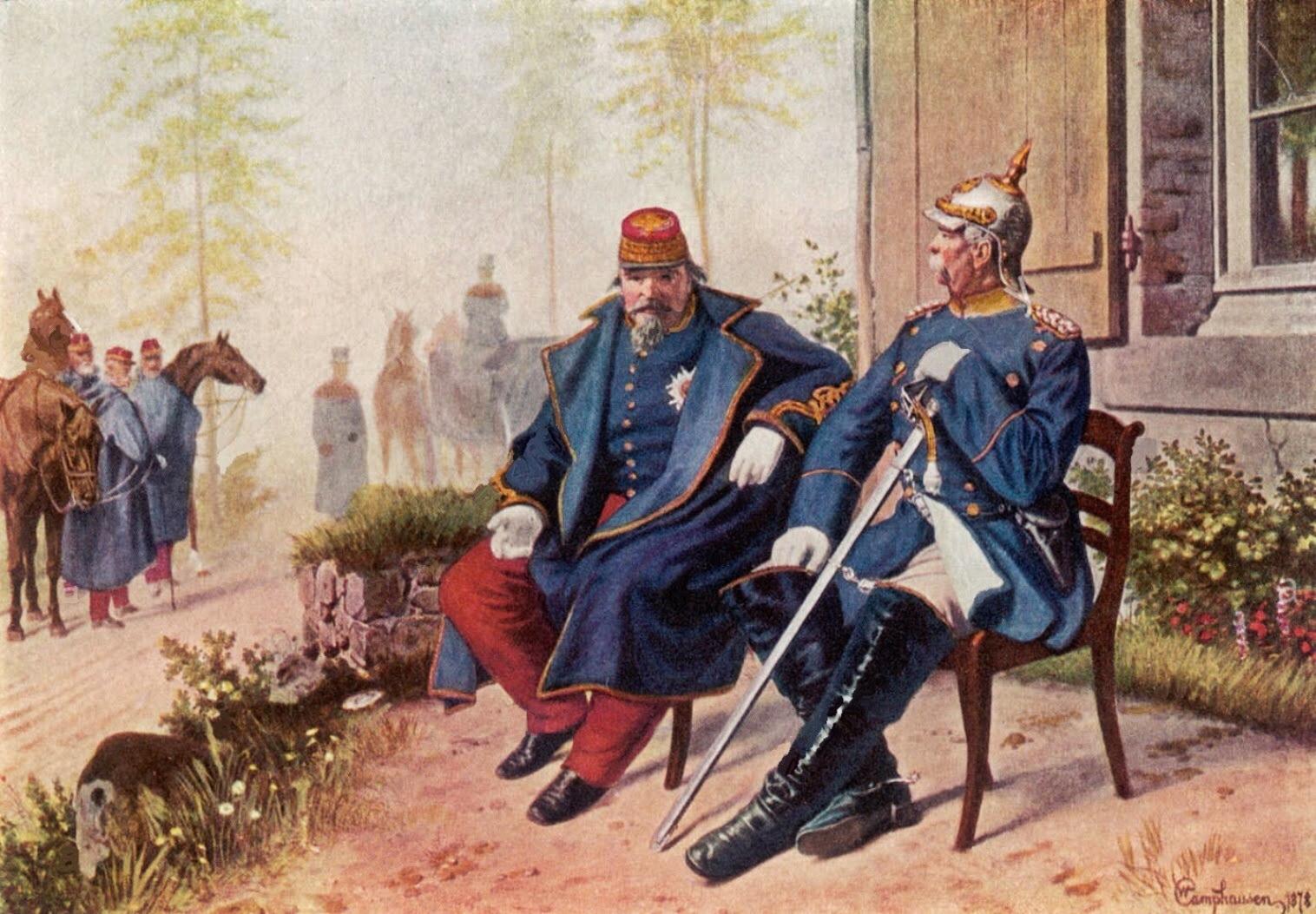 A Tale of Two Countries

In our project, we have focused mainly on events centered within the Parisian city limits. Every now and then, though, it helps to widen our perspective in order to see the larger context of the mapping project. Of particular importance during the entre-guerre years were the tense relations between France and Germany, an enmity that dated back almost fifty years and would continue almost thirty more.

Back in the 1870’s, France was experiencing its second Empire under Napoleon III, while farther northeast in Prussia, Otto von Bismarck was moving to consolidate the up to then separate German states and principalities. If I remember my European history from high school correctly, Bismarck’s unification of Germany had less to do with the goal of unification and more with some parliamentary politics back home.

At any rate, the Prussians, as part of the “Blood & Iron” methodology of Bismarck, invaded France, captured an embarrassed Napoleon III and forever scarred the eyes of Parisians by making their triumphal march down the Champs-Elysées. Needless to say, the Franco-Prussian War marked the end of the Second Empire and the uneasy transition into the Third French Republic.

Beyond the sight of Prussian troops marching down the beloved Parisian avenue, the French held a grudge over the annexation of the provinces Alsace and Lorraine, which were to a large extent German-speaking. There were other offenses that the French resented and brought to bear on the defeated Germans after the harrowing First World War years.

The entre-guerre years featured heavy mistrust on the part of the French, who feared another invasion and were willing to do anything to avoid another grueling war. On the part of the Germans, heavy reparations and the occupying French forces in the Saarland festered another branch of resentment.

That isn’t to say nothing positive transpired between the two countries during that entire period. In 1924, because of political and economic concerns, the French began to withdraw troops from the Saarland. A number of other treaties and conferences dominate the interwar years, many supervised by the short-lived League of Nations.

As we all know, the Second World War saw the escalation yet again of Franco-Germanic tensions. For now, though, it suffices to have a background in relations leading up to the nineteen-twenties, where our project falls.