Music in the Catacombs

One of the photos Nadar took in in exploration of the Catacombs in the late 1800’s By Félix Tournachon dit Nadar (Own work) [Public domain], via Wikimedia Commons

As we’ve been researching these past few weeks, I have made it a personal goal to try and find music in untraditional spaces in Paris. This quest began for me in the catacombs.

I had always thought of these tunnels as irksome dungeons under the streets of Paris that were filled with bones and therefore to be avoided. My idea changed, however, when I was in Paris, and I heard stories of people attending full-blown parties complete with music and lights in the “catas.” This got me thinking, maybe the catas provided the setting for parties in the twenties, too, but with live music of the time.

My hunches were somewhat confirmed when I happened upon a reference to a concert in the Catacombs in the 1800’s. I searched through the papers of this date and found the event confirmed.

On April 2, 1897 nearly 50 amateur musicians descended into the catacombs to play a concert complete with pieces like Saint-Saën’s Dance Macabre (a piece allegedly inspired by the catacombs).

This is a newspaper clipping from Le Figaro two days after the concert describing an invitation to the event.

Unfortunately, this initial success has not been followed by much progress. It seems this concert might have only happened once, as I can’t seem to find any other instances of music in the Catacombs. 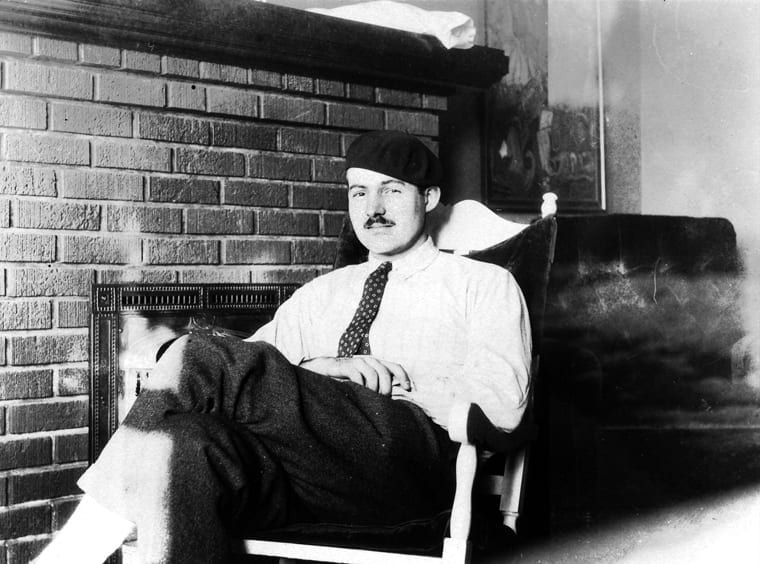 I did find mention of the catacombs in an unlikely source. In Ernest Hemingway’s “A Moveable Feast” he mentions a bar that once had entry to the catacombs from the back. 1 Though only briefly mentioned, I like to think this sentence (combined with Hemingway’s “fearless” demeanor) is confirmation that he explored the catacombs during his time in Paris.

Though this research is somewhat futile for the purposes of our project, learning more about the catacombs was fascinating. Hopefully the next untraditional space I think of will be more fruitful.